DefatX »»» Health »»» 8 Side Effects of Consuming Too Much Caffeine

8 Side Effects of Consuming Too Much Caffeine

Some forms of beverages contain caffeine, a drug that can boost your mood, mental efficiency, and metabolism. Studies have also shown that intake in low-to-moderate quantities is healthy for most people.

Many people consume much more caffeine than others without having negative effects. After consuming what we typically consider a moderate dose, individuals who are not used to caffeine may experience symptoms.

An energy shot, for example, can contain up to 350 mg of caffeine, while some energy drinks provide as much as 500 mg per can. It depends on your genes and other factors of how much caffeine you can drink without disrupting your sleep.

Caffeine ingested in the evening can interfere with sleep because it may take several hours to wear off its effects. Research has shown that although caffeine stays in your body for an average of five hours, depending on the individual, the time could vary from one hour to nine hours.

These results suggest that it is important to pay attention to the timing of consuming caffeine to optimize your sleep.

Rhabdomyolysis is a very serious condition that reaches the bloodstream with weakened muscle fibers, leading to kidney failure and other complications. Some cases of rhabdomyolysis have been reported because of consuming too much caffeine, although this is rare.

In one instance, after drinking 32 ounces of coffee containing around 565 mg of caffeine, a woman experienced nausea, diarrhea, and dark urine. After being provided with drugs and fluids, she recovered.

In most cases, caffeine does not appear to increase the risk of heart disease or stroke. Because of its stimulating effect on the nervous system, however, it has been shown to increase blood pressure in several studies.

For healthy people and in those with elevated blood pressure, consuming too much caffeine can increase blood pressure during exercise. Therefore, it is important to pay attention to the dosage and timing of caffeine, if you have high blood pressure already.

Greater urination because of the stimulating effects of the compound on the bladder is a common side effect of consuming caffeine. You may have noticed that when you drink more coffee or tea than usual, you need to urinate frequently. Some research has concentrated on older people and those with overactive bladders or incontinence to investigate the impact of the compound on urinary frequency.

This would be about 300 mg of caffeine per day for anyone weighs 150 pounds. High intake of caffeine can increase the likelihood that people with healthy bladders may develop incontinence.

When you consume a lot of caffeinated beverages and find your urination is more frequent or urgent than you should be, cutting back on your intake of caffeine may be an excellent idea to see if your symptoms are decreasing.

We understand that caffeine increases alertness. This works by blocking adenosine’s influence. Brain chemistry that makes you feel tired. Adrenaline, the hormone associated with increased energy, is released.

Such symptoms, however, may become more pronounced at higher doses of caffeine, resulting in anxiety and nervousness. In addition, anxiety disorder caused by caffeine is one of the caffeine-related syndrome.

A daily intake of 1,000 mg and more per day in most people have been documented to cause nervousness, jitteriness and similar symptoms, whereas even low intakes may lead to similar effects in individuals sensitive to caffeine.

The levels of stress are comparable between daily and less frequent users of caffeine, showing that the compound may have the same impact on stress levels regardless of whether you drink it.

Such findings, however, are unofficial. The caffeine content in coffee is variable. An enormous cup of coffee contains around 300 mg of caffeine for comparison. It may be an excellent idea to look at your consumption of caffeine and cut it back if you find that you often feel nervous.

A morning cup of coffee makes many people move their bowels. They attributed the laxative effect of coffee to gastrin release. The stomach produces this hormone to speed up activity in the colon.

Through the peristalsis, the contractions that pass food through your digestive tract, caffeine itself also induces bowel movements. It is not surprising, given this effect, that in some people consuming too much caffeine can lead to lost stools or even diarrhea.

While they thought coffee to cause stomach ulcers for many years, there was no correlation between in one study of over 8,000 people.

Because coffee can have major effects on digestive function, if you have any complications, cut back on how much you drink or change to tea.

We understand that coffee, tea, and other caffeinated beverages raise energy levels. These may also have the opposite effect, however, by causing exhaustion after caffeine withdrawal from the body.

A study found that while caffeinated energy drinks increased alertness and improved mood for several hours, the following day participants were often more tired than usual.

You can stop the withdrawal effect if you continue to drink plenty of caffeine throughout the day. That can affect your sleeping capacity. Use it in the medium rather than high doses to maximize the benefits of caffeine on energy and prevent withdrawal symptoms.

For all the health benefits of caffeine, it can become habit-forming. A detailed review shows that while caffeine activates some brain chemicals similar to cocaine and amphetamines. It does not induce classic dependence in the manner in which these substances do.

It may, however, lead to psychological or physical dependency at high doses. Caffeine drinkers took part in a word test. Even high consumers of caffeine preferred words related to caffeine and had heavy cravings for coffee.

In another report, after 16 hours without drinking coffee, 213 consumers of caffeine completed survey. Regular caffeine consumers had higher rates of headaches, exhaustion, and other signs of withdrawal than non-regular users.

While the compound does not seem to cause true dependence if you drink a lot of coffee daily. You may become dependent on its effects.

Moderate consumption of caffeine provides many people with remarkable health benefits. Consuming too much caffeine can cause side effects. This can interfere with everyday life and may even cause serious health problems. Although responses differ from person to person, high intake results suggest that more is not better. To get the benefits of caffeine without side effects, consume 300 mg per day.

Caffeine is a natural alkaloid. People have been consuming because of its stimulating effects for centuries. It occurs among other items in coffee beans, tea leaves, and cocoa beans. It is also added to various foods such as baking products, ice cream, cookies, cola drinks, and energy drinks.

How fast does the body absorb caffeine?

Caffeine is absorbed by the body quickly. Caffeine’s stimulating effects can occur 15 to 30 minutes and last for several hours. It metabolizes caffeine in the liver and then excreted through the kidneys.

How much caffeine is safe?

Up to 200 mg as a single dose does not raise concerns in many people. For healthy adults, intake of up to 400 mg of caffeine is considered safe throughout the day.

What are the primary sources of caffeine intake?

Through coffee, chocolate, and tea, adolescents drink caffeine. The study conducted by the EFSA in 2012 10 percent of the total intake of caffeine comes from energy drinks. However, consumption habits can be very different.

How much caffeine energy drinks contain?

There are 320 mg of caffeine per liter in conventional energy drinks. This means how much caffeine is ingested compared to energy drinks with other beverages containing caffeine.

An update on the mechanisms of the psychostimulant effects of caffeine. J Neurochem. 2008.

No association of coffee consumption with gastric ulcer, duodenal ulcer, reflux esophagitis, and non-erosive reflux disease: a cross-sectional study of 8,013 healthy subjects in Japan. PLoS One. 2013.

Are we dependent upon coffee and caffeine? A review on human and animal data. Neurosci Biobehav Rev. 1999.

Machines or Free-weights: All You Need to Know

11 Super Healthy Foods to Eat on a Ketogenic Diet 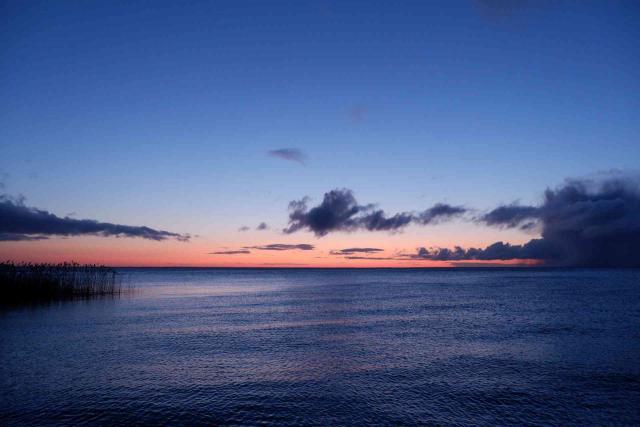 Top 10 Nutrition Facts Everybody Agrees on 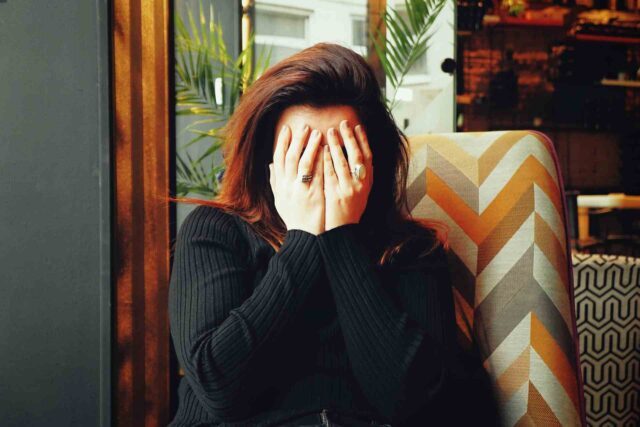