Creatine is one of the most powerful supplements for sports in the world. They have tested it in hundreds of human studies and are one of history’s most studied supplements. 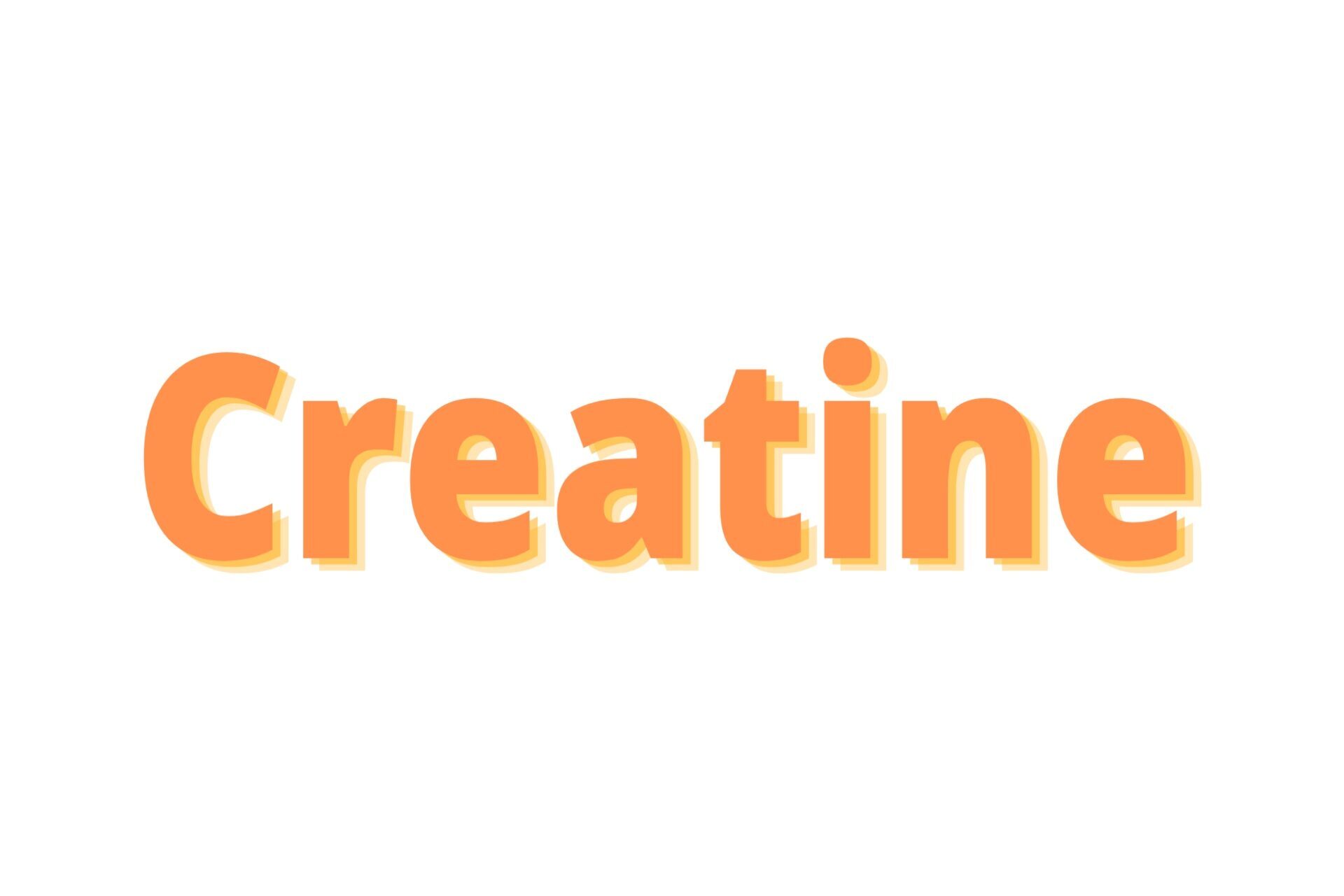 Using creatine supplements are very well known in sports and bodybuilding. It can increase muscle growth, strength, and exercise performance. What many people don’t know is that creatine has other effects on the human brain and body. For example, in some people, it can help fight neurological diseases and enhance brain function. Not only that, but it is also safe and does not have any serious downside.

Besides increasing muscle water retention, when paired with exercise, creatine can improve the actual muscle fiber size. A study found that adding creatine supplements increased muscle fiber growth by up to 300 percent compared to training alone.

Similar advantages existed in the muscle fiber types: slow-twitch and fast-twitch. This study also found that total body mass gain doubled after 12 weeks, and that bench press and squat reps increased by 8 percent.

High-intensity sprints and strength training use the ATP fuel energy system. It has been shown that creatine improves sprint performance.

In the above study, for 6 days, trained soccer players added 20 grams of creatine. After only 6 days of loading with creatine, 15-meter sprint time was reduced. It also boosted recovery and helped jump performance in athletes.

Creatine supplements are effective in adding muscle mass and boosting exercise performance when paired with weight training. Such benefits arise by multiple processes, including changes in the muscle cell, hormonal changes, and other physiological changes in the body.

Creatine plays an important role in ATP output, which is important for high-intensity exercises. It can also affect other biological processes that lead to the development of strength. Combining creatine supplements with weight training can increase in bench press repetitions.

Similar results showed by several other studies and analyses, with average changes ranging from 5% to 10%. In one study, people who were consuming creatine increased the number of bench press repetitions from 11 to 15. However, these higher reps play an important role in building extra muscles.

Creatine supplements can boost phosphocreatine stores in your body. You can use the excess phosphocreatine in your muscles, brain, and other organs to create extra ATP energy.

Those who have higher levels of creatine stores in the body, however, may not receive a significant increase in these stores and thus see little or no benefit from creatine supplements.

For those with low levels of creatine, the supplements may enhance brain function. This research tested vegetarians, who often have lower levels as they do not eat meat, which is creatine’s major dietary source.

As shown in the study above, on both memory and brain measures, vegetarians taking the supplement scored higher. Studies have shown fewer or no additional benefits when conducted in adults with normal creatine levels.

Parkinson’s disease is caused by a reduction in a neurotransmitter named dopamine, which has many main brain functions. A study has shown that creatine supplements delay Parkinson’s disease progression by slowing down the decrease of dopamine levels.

As you can see, this above mouse study found a drastic decline in dopamine levels in the non-supplement group, whereas the creatine group had only modest reductions.

While these results are impressive, there is a need for more human research to confirm the long-term effects of creatine on Parkinson’s disease.

While research is still in its inception on this benefit, this study suggests that creatine can lower blood sugar levels.

The above study, combined with aerobic exercise, tested the use of creatine.

They carried it out in healthy individuals, suggesting a benefit for the general population and not just for diabetics.

As shown in that study, more than aerobic training alone, creatine helped improve the blood sugar response to a high-carb meal.

This advantage may be because of an increase in phosphocreatine stores in the brain and the preservation of normal levels of ATP, both of which decrease after a traumatic brain injury.

Although impressive, there is a need for further studies to support creatine use as a treatment for traumatic brain injuries.

As you can see, creatine is a powerful supplement for performing exercise and muscle growth. Creatine is without a doubt one of the most effective supplements on the planet, backed by over a century of research.

A review of creatine supplementation in age-related diseases: more than a supplement for athletes. F1000Res. 2014. 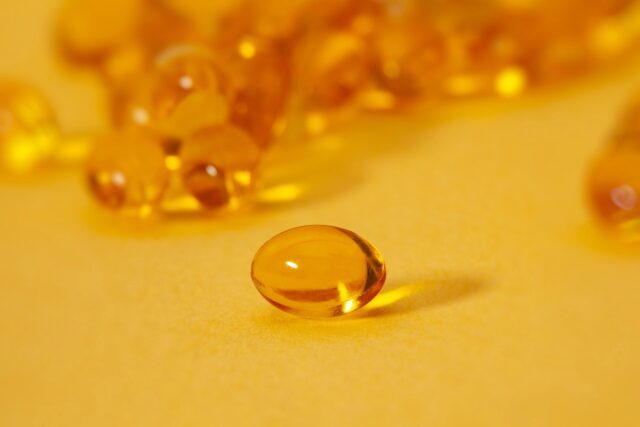 Steroids Use, Dangers, and Potential Side Effects 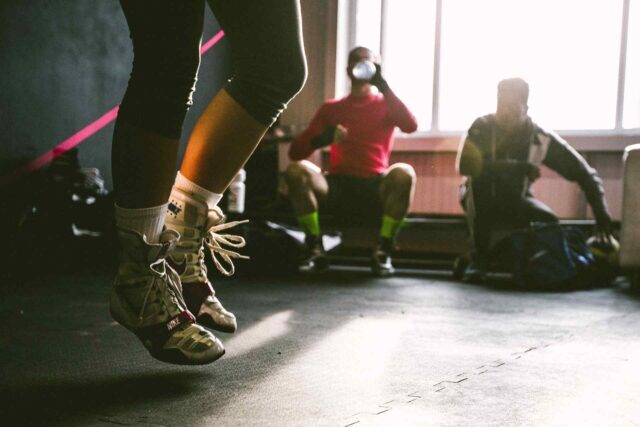 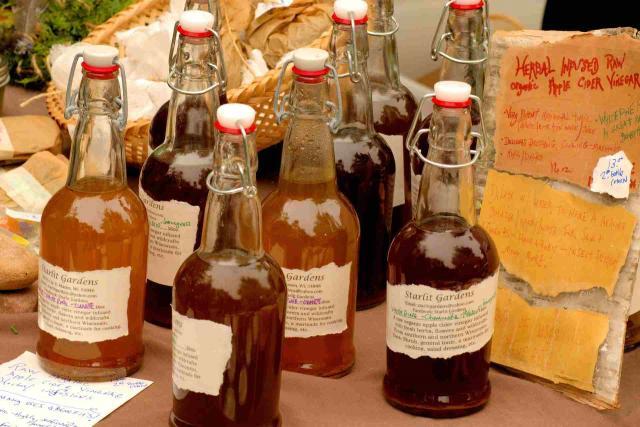 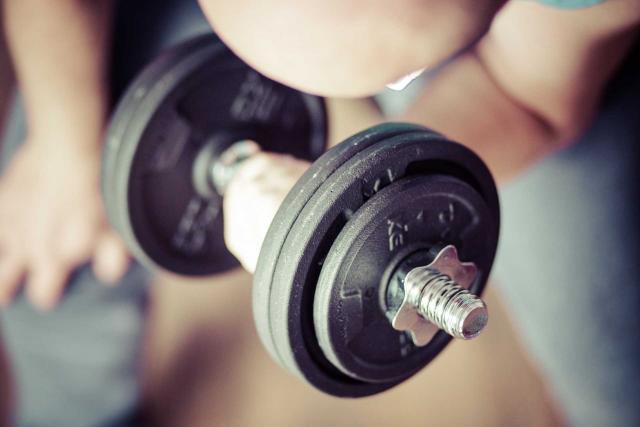 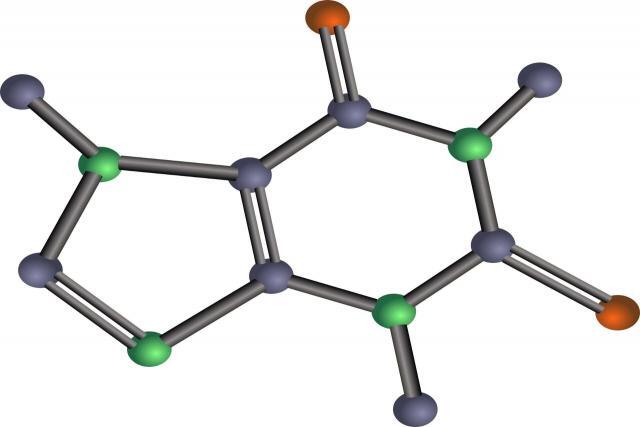 8 Side Effects of Consuming Too Much Caffeine