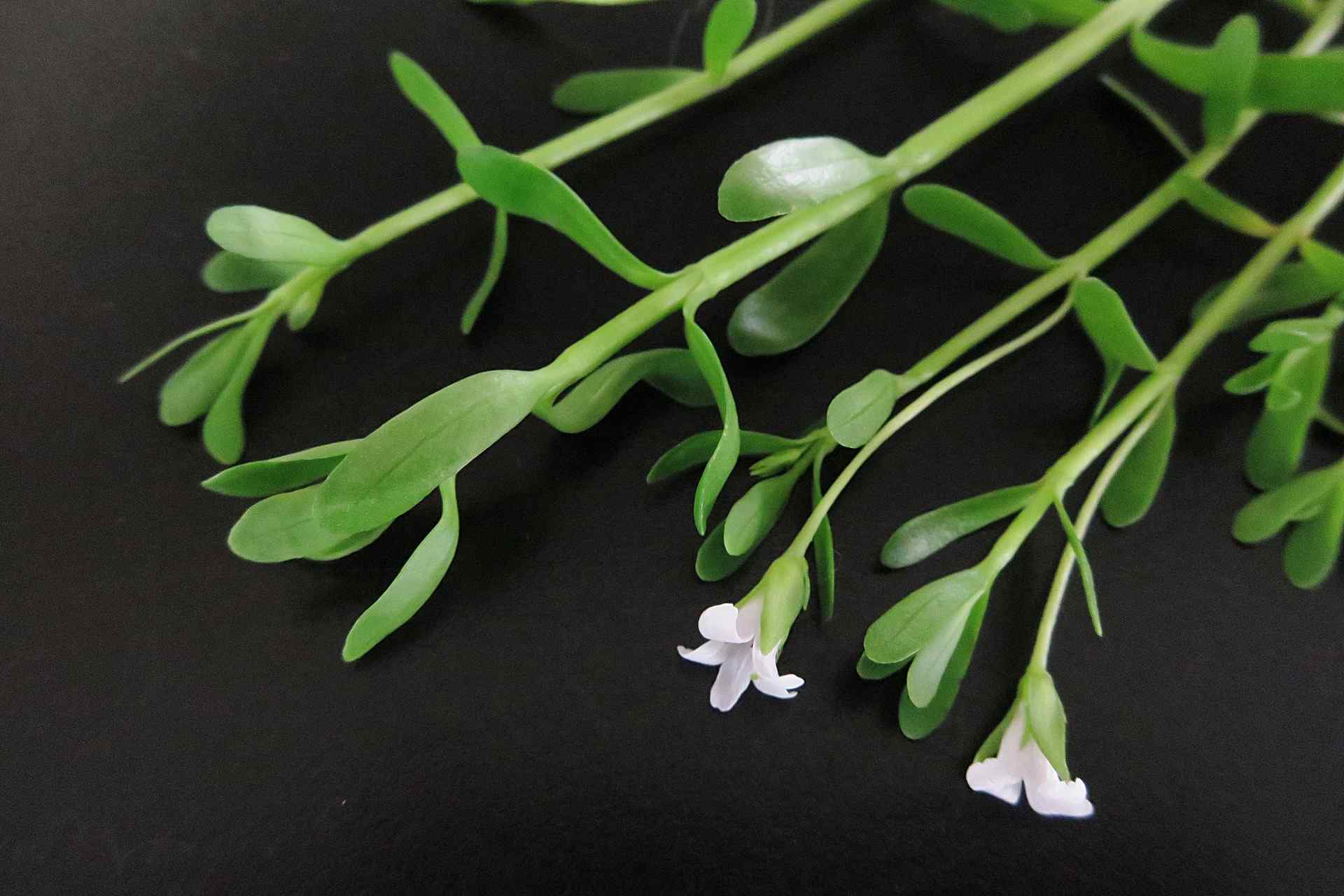 bacopa monnieri can prevent anxiety and depression. It is called an adaptogenic herb, which means this increases the resilience of your body to stress. Research on the health benefits of bacopa monnieri suggests that it may help reduce stress and anxiety by elevating the mood and reducing cortisol levels, a hormone associated with stress.

The same study also found that the length and branching of dendritic increased. Dendrites are portions of the brain’s nerve cells associated with learning and memory.

High blood pressure is a major health problem because it puts stress on your heart and blood vessels. This can weaken the heart and increase heart disease risk. Research suggests that bacopa monnieri can help maintain a healthy blood pressure.

Bacopa monnieri decreased the levels of systolic and diastolic blood pressure in one animal study. It achieved this by releasing nitric oxide that helps dilate blood vessels, leading to better blood flow and lower blood pressure.

One 12-week study in 54 older adults found that taking 300 mg of bacopa monnieri daily had no effect on blood pressure levels.

Based on current findings, in animals with high blood pressure, bacopa monnieri can lower blood pressure. To validate these results, we need further human research.

Inflammation is the natural reaction of your body to help heal and fight disease. Several chronic conditions, including cancer, diabetes, heart and kidney disease, have been associated with chronic inflammation.

It also blocked enzymes including cyclooxygenase, caspase, and lipoxygenase in a test tube and animal studies, all of which play key roles in inflammation and pain.

To determine whether bacopa monnieri reduces inflammation in humans, we need further research.

There are several diseases associated with lipid peroxidation, such as Alzheimer’s disease, Parkinson’s disease, and other neurodegenerative disorders. A research study, for example, found that bacopa monnieri decreased free radical damage and reversed memory loss signs in rats.

Although bacopa monnieri is safe, some people may experience side effects. It can cause digestive symptoms, including nausea, cramps of the stomach, and diarrhea, for example.

For pregnant women, bacopa monnieri is not recommended as no studies have tested the efficacy of its use during pregnancy. It may also interfere with certain drugs, including amitriptyline, a medication used to relieve pain.

Speak to your health care provider before taking bacopa monnieri if you are taking other drugs. Bacopa monnieri is safe, but nausea, stomach cramps, and diarrhea can occur in some people.

For many illnesses, bacopa monnieri is an ancient herbal remedy from Ayurveda. Human studies show that it can help improve brain function and reduce stress and anxiety. In addition, test-tube and animal studies have found that it may have anticancer properties and decrease inflammation and blood pressure. While these potential health benefits are encouraging, there is a need for more work on bacopa monnieri to understand its full impact on human health.

How to take bacopa monnieri?

Typical dosages in human studies range from 300 to 450 mg daily. Depending on the product you purchase, however, dosage recommendations can differ. If you have dose-related questions, speak to a trained health professional to ensure your safety.

How does bacopa monnieri work?

The nootropic and anxiolytic effects of bacopa are because of its ability to improve neuronal connectivity and to modulate the release of several neurotransmitters such as dopamine, serotonin, and GABA.

How long does it take bacopa monnieri to work?

Bacopa monnieri’s acute stimulation effects work as soon as it enters the bloodstream, 15-30 minutes after intake. The potential benefits of bacopa Monnieri should take place within 4-6 weeks to improve memory and cognition.

Anxiolytic activity of a standardized extract of Bacopa monniera: an experimental study. Phytomedicine. 1998.

The chronic effects of an extract of Bacopa monniera (Brahmi) on cognitive function in healthy human subjects. Psychopharmacology (Berl). 2001.

Bacopa monnieri and its constituents is hypotensive in anaesthetized rats and vasodilator in various artery types. J Ethnopharmacol. 2011.

Bacopa monnieri as an Antioxidant Therapy to Reduce Oxidative Stress in the Aging Brain. Evid Based Complement Alternat Med. 2015.