Chamomile tea is a famous drink offering a range of health benefits. It is a herb from the Asteraceae plant family’s daisy-like flowers. It is used as a natural remedy for several health conditions for years.

The flowers are dried, and then mixed in boiling water to create chamomile tea. Many individuals appreciate chamomile tea as a caffeine-free alternative to black or green tea and somewhat sweet taste. In addition, chamomile tea is full of antioxidants that can help reduce the risk of multiple disorders, including heart disease and cancer. Chamomile also have characteristics that can help with sleep and digestion.

The antioxidants in chamomile tea reduced the occurrence of certain kinds of cancer. Chamomile includes the apigenin that is an antioxidant. Apigenin has been shown in test-tube research to fight cancer cells, particularly breast, digestive tract, skin, prostate, and uterus cancers.

In addition, research of 537 individuals found that those who drank chamomile tea 2-6 times a week were much less probable to develop thyroid cancer than those who did not drink chamomile tea. These results are promising but, to conclude on the role of chamomile tea in cancer prevention, we need high-quality human study.

Chamomile tea can help lower sugar in the blood. Its anti-inflammatory characteristics can stop harm to the pancreatic cells that happen when your blood sugar concentrations are high.

Your pancreatic health is essential because it generates insulin, the hormone that removes sugar from your blood. Those who consumed chamomile tea daily with meals for eight weeks had reduced average blood sugar concentrations in one study of 64 diabetics.

Chamomile has some distinct properties that can benefit your sleep quality. It includes apigenin, an antioxidant that connects in your brain to certain receptors that may encourage sleepiness and decrease insomnia or chronic sleeplessness.

Postpartum females who consumed chamomile tea for two weeks recorded a better quality of sleep relevant to a group who did not drink chamomile tea. They also had fewer depression symptoms, which are often associated with sleeping.

Another research discovered that individuals who consumed twice daily 270 mg of chamomile extract for 28 days had 1/3 less night time awakening and fell asleep 15 minutes quicker than those who did not consume the extract.

These results are promising, but to determine the extent and effects of chamomile tea on sleep, we need more studies. However, if you have difficulty falling asleep, drinking chamomile tea before bed is worth a try.

Chamomile tea is rich in flavones antioxidants. Flavones have been researched to reduce blood pressure and cholesterol concentrations, which are significant markers of heart disease.

One research in 64 diabetic patients discovered that those drinking chamomile tea with snacks had significant changes in their complete concentrations of cholesterol, triglyceride, and LDL (bad) cholesterol relative to those drinking water.

To verify the role of chamomile tea in heart health, we need more study. But it will not hurt to include it in your diet.

For your overall health, proper digestion is important. There is proof that chamomile can be efficient in encouraging better digestion. This is by decreasing the danger of certain gastrointestinal conditions.

Some studies have found that the extract of chamomile in mice has the potential to protect against diarrhea. This is because of its anti-inflammatory characteristics.

Another research in rats discovered chamomile helpful in the prevention of stomach ulcers. This means it may decrease stomach acidity and inhibit the growth of ulcer-developing bacteria.

Despite these results, there is a need for more human studies to verify the role of chamomile indigestion. However, there are many anecdotal claims that it is soothing the stomach. Several digestive disorders, including nausea and gas, have been treated.

They Promote chamomile tea as a strategy to prevent and treat the common cold, but there is no proof for this. For sore throats, it was also said to be soothing.

Many studies have shown that it is not only going to bring diseases to the curb but is also working as an excellent preventive measure. In addition, it fights harmful bacteria and can boost your immune system.

The busy, messy world of today leaves us feeling even more nervous and stressed. Chamomile tea is a mild relaxant and acts as an efficient natural sedative, decreasing anxiety.

There is some proof that chamomile may decrease anxiety and depression severity, but this is mostly based on using it as aromatherapy or as a supplement.

Improves skin health: Chamomile application to the skin through cosmetic products such as lotions, creams, and soaps has been noted to be moisturizing and useful in decreasing skin swelling.

Prevents bone loss: Some argue that chamomile tea can play a part in stopping bone loss, resulting in circumstances such as osteoporosis. However, evidence for this, though, is weak.

Although there is no evidence for these health claims, that doesn’t imply they’re wrong.

Reduces period pain in women: Chamomile tea has pain-relieving and antispasmodic characteristics, according to WebMD. It relaxes the uterus and reduces prostaglandin output inflammation and pain.

Drinking chamomile tea is safe for most individuals. They have reported chamomile allergies, which are most probable to happen in people allergic to daisy family crops, such as ragweed and chrysanthemums.

In addition, cosmetic products containing chamomile may irritate the eyes if they contact them directly. This can lead to conjunctivitis, which is your eye’s lining inflammation.

It is also essential to note that in young kids, pregnant or nursing females, and individuals with liver or kidney disease, the safety of drinking chamomile tea has not been established. No reports of life-threatening negative responses or toxicity from chamomile tea have been reported.

Chamomile Tea is a healthy drink. It is rich in some strong antioxidants that can have a range of health benefits, including cancer risk reduction and heart disease reduction. While some studies are promising, but there have been insufficient studies to conclude on its health effects. Many of the studies are in animals, and it cannot pass on the results to humans. Chamomile, however, is very secure to drink, and for its delightful flavor and comforting aroma, many individuals appreciate drinking it.

What are Chamomile Leaves Varieties?

How effective is chamomile tea in reducing insomnia?

It is the compound flavonoid needed to calm the brain receptors to offer a sleeping feeling to the person. It is also useful in providing relaxation feeling after a stressful day.

Chamomile has no caffeine. It’s not any typical tea variant’s branch. The leaves are the plant’s dried components.

How is chamomile tea helping in cramps for menstruation?

Well, in menstrual cramps it is efficient. Chamomile is rich in glycine, which helps muscle spasms to release muscle tension. During female menstruation, they are the primary attack factors and increases pain and restlessness in which the chamomile can relieve it.

What is the analysis of its anti-cancer characteristics?

According to research, it has anti-cancer characteristics. The anti-oxidant compound antigen reduces cancer cell growth. It is a compound that is bioactive.

How helpful chamomile is for children?

Chamomile tea for kids is very helpful. It speeds up the immune system and helps recover illnesses like a sore throat, cough, and congestion. It would work as a mild sedative, but for kids, it would work very well.

Chamomile: A herbal medicine of the past with bright future. Mol Med Rep. 2010. 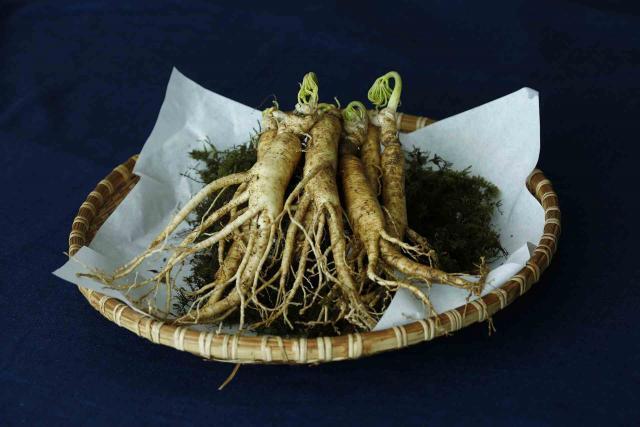 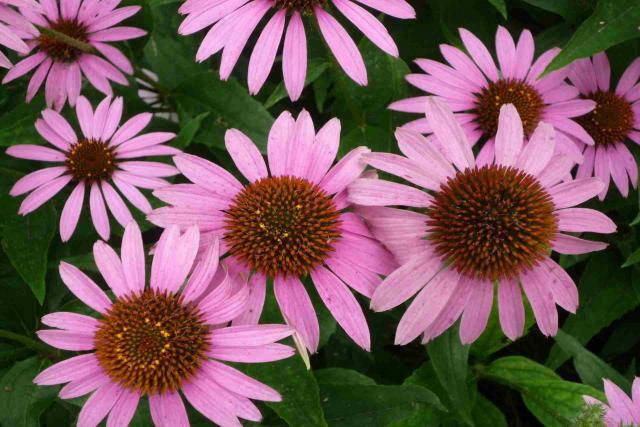 9 Health Benefits of Echinacea Tea: What Is Echinacea?

10 Health Benefits of Creatine and Its Performance

3 Natural Fat Burners You Can Use to Burn Fat