5 Ways to Boost Your Coffee with Antioxidants

Written and fact-checked by Naeem Durrani BSc
May 24, 2020 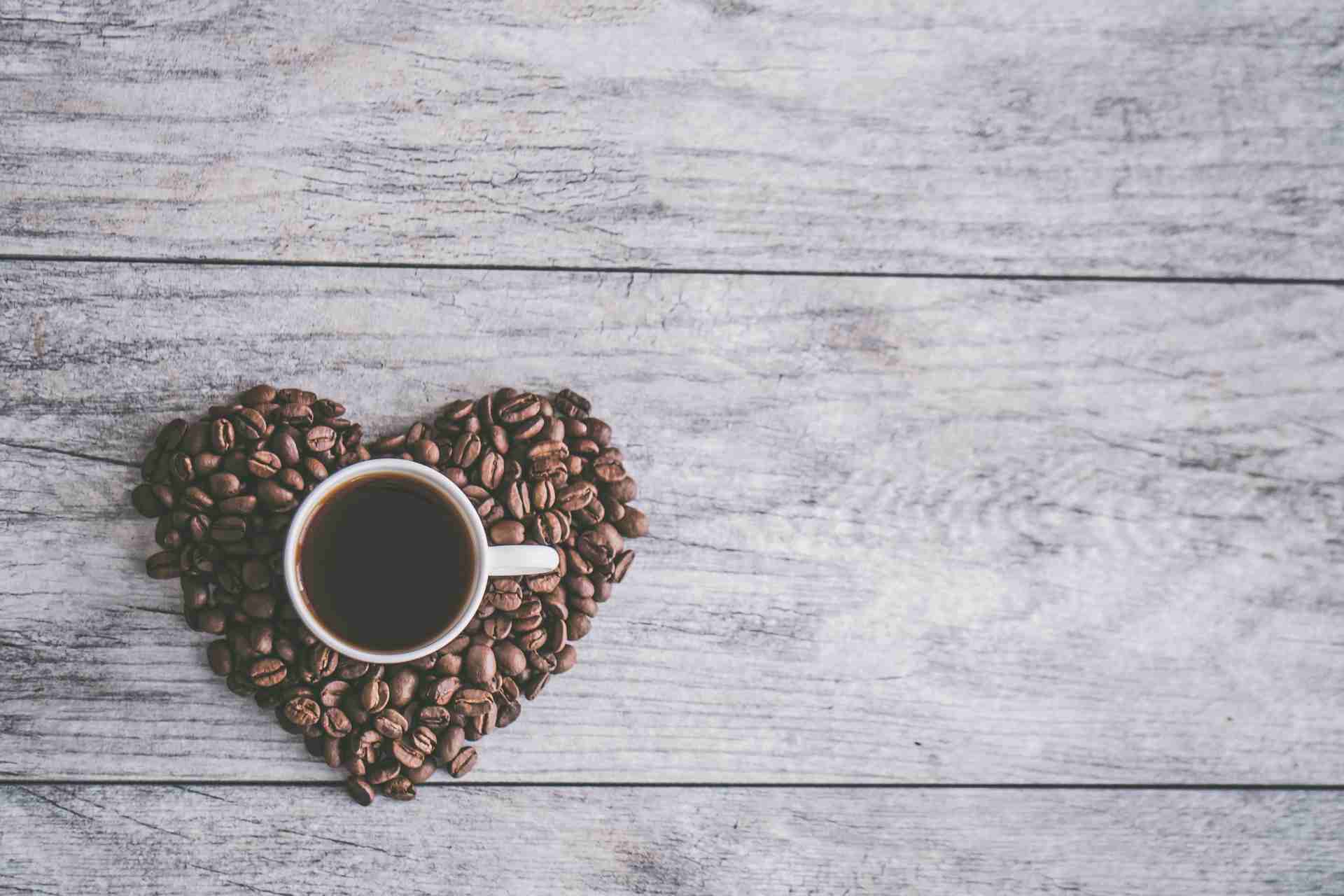 Coffee is packed with many health benefits. However, adding vitamins and antioxidants to your coffee, you can make it even more healthy.

1. Add Ginger to Your Coffee

You can add ginger root powder to many dishes. The antioxidants compound in ginger such as gingerol and Zingerone can reduce the risk of inflammation, nausea, colitis, kidney damage, and diabetes.

One of the best way of obtaining these benefits is that to sprinkle ginger root powder into your cup of coffee. For centuries, ginger has been a popular remedy for many health conditions. Keep in mind, people who are taking blood-thinning drugs should not consume ginger.

2. Add Cinnamon to Your Coffee

You can boost your morning cup of coffee with antioxidants by sprinkling cinnamon on it. Cinnamon has been used for thousands of years, both as a spice and traditional medicine.

Keep in mind, there is much more coumarin in the cassia cinnamon, a compound that can damage your liver in high quantities. Ceylon cinnamon is low in coumarin and is safe to consume.

3. Add Turmeric to Your Coffee

Turmeric provides several substantial health benefits. It can reduce inflammation, heart disease, and inflammatory bowel disease. The key ingredients in turmeric is curcumin. Curcumin is also effective in reducing the inflammation of osteoarthritis and rheumatoid arthritis.

In recent years, the maca plant is gaining popularity. It is basically a plant native to Peru and is commonly available as a supplement. Traditionally, the maca root can improve mood, memory, libido, energy, and relieve symptoms of menopause.

Add 1 to 3 tsp into a cup of coffee for the optimum health benefits. Keep in mind, people with thyroid problems should avoid maca. That is because it includes goitrogens. Thus, this compound can interfere with the thyroid gland’s normal function.

The cocoa is best known for its role in the production of chocolate. Modern research has shown that it contains essential compounds which can support your health. These benefits include reducing blood pressure, blood sugar, heart attack, and stroke. In addition, it can also improve brain function, mood, weight control, and has disease protective properties.

Add 1 tbsp raw cocoa into your cup of coffee to gain these benefits. Overall, selecting organic raw cocoa that has a high content of flavanol is important. The less processed, the better.

Not just help you feel more energized, but it can also help you burn fat and improve physical performance. However, most people are advised to reduce consumption of coffee. Therefore, spice up your each cup of coffee with the above Antioxidants that count.

To what extent does cinnamon administration improve the glycemic and lipid profiles? Clin Nutr ESPEN. 2018.

Influence of piperine on the pharmacokinetics of curcumin in animals and human volunteers. Planta Med. 1998.

Beneficial effects of Lepidium meyenii (Maca) on psychological symptoms and measures of sexual dysfunction in postmenopausal women are not related to estrogen or androgen content. Menopause. 2008.

Preservation of Cognitive Function by Lepidium meyenii (Maca) Is Associated with Improvement of Mitochondrial Activity and Upregulation of Autophagy-Related Proteins in Middle-Aged Mouse Cortex. Evid Based Complement Alternat Med. 2016.

Ethnobiology and Ethnopharmacology of Lepidium meyenii (Maca), a Plant from the Peruvian Highlands. Evid Based Complement Alternat Med. 2012.