DefatX »»» Nutrition »»» 6 Side Effects of Too Much Vitamin D Supplements

Vitamin D plays several roles in maintaining healthy cells in your body. Most people don’t get enough, and they consume VD supplements to fulfil their requirements. However, toxicity of vitamin D, also known as hypervitaminosis D, is an uncommon but potentially dangerous disorder that happens when the body has excessive levels.

What is vitamin D Toxicity?

Vitamin D toxicity is typically caused by massive doses of VD supplements — not by diet or exposure to the sun. That’s because the amount of vitamin D created by sun exposure is controlled by your body, and even fortified foods don’t contain sizeable amounts of vitamin D.

An excess of calcium in your blood (hypercalcemia) is the key effect of vitamin D toxicity, which can cause nausea and vomiting, fatigue and frequent urination. However, vitamin D toxicity can lead to bone loss and kidney problems, such as calcium stones.

Most of the vitamin D-related side effects are because of hypercalcemia. Hypercalcemia is a calcium excess in your blood. This occurs when blood contains over 10,4000 ng / mL of calcium.

This threshold is frequently quoted by researchers as 10.4 milligrams (mg) of calcium per blood deciliter or 0.104 mg / mL.

The vitamin D and calcium have a close connection. When high levels of vitamin D metabolites are found in the blood, this increases the amount of calcium absorbed by the intestines.

High levels of vitamin D may also promote the release of calcium from the bones into the bloodstream. Therefore, too much calcium in the blood can lead to complications and symptoms in a wide variety.

Many of these symptoms of include:

Taking too much vitamin D can lead to excessive calcium absorption, which can cause some potentially dangerous symptoms.

A person with high levels of calcium or phosphate in the blood can also develop calcium deposits, or plaques, in the arteries or valves of the heart.

In one case study, a 70-year-old woman who received calcium injections equal to 80,000 IU / in 2012. She had hypercalcemia and complete blockage of the heart, which required a permanent pacemaker.

However, some symptoms of vitamin D toxicity associated heart risks include:

High levels of vitamin D can develop calcium deposits, or plaques, in the arteries that can lead to an irregular heartbeat or even a heart attack.

In the bloodstream, excess calcium can bind with phosphate and form crystals that can deposit into soft body tissues. Depending on their position, number and size, these crystals can cause tissue damage and eventually organ damage.

Because of its role as a filter, and its many small passages, the kidney is vulnerable to calcium deposits. Nephrocalcinosis can occur when calcium deposits get stuck in kidney tissues. If this condition is severe, therefore, it can cause permanent damage to the kidney and ultimately kidney failure.

On average, the affected people in less than 3 months had taken 3,600,000 IU of the vitamin. They had several side effects, including acute damage to the kidneys (nephrocalcinosis).

Symptoms of nephrocalcinosis include:

High levels of vitamin D can cause nephrocalcinosis. Nephrocalcinosis can occur when calcium deposits get stuck in kidney tissues. Therefore, this can lead to permanent kidney damage.

If too much calcium circulates freely in the bloodstream, the body may not have enough hormones to bind the mineral in the bones.

There are some symptoms which include:

While many symptoms of excessive vitamin D are because hypercalcemia, which is high levels of calcium in the blood, some researchers suggest that megadoses can lead to low blood levels of vitamin K2.

One of the most important role of vitamin K2 is to hold calcium in the bones and out of the blood. However, very high levels of vitamin D may reduce the activity of vitamin K2.

High calcium levels in the blood can cause harm to the ability of the kidney to concentrate urine. This can cause a person to produce and transfer large quantities of urine, called polyuria.

Researchers aren’t fully sure why that happens. However, one theory is that high levels of calcium reduce the effects of antidiuretic hormones. These hormones encourage the retention of water in the kidneys, and fewer hormones can lead to larger amounts of dilute urine.

Someone can lose significant quantities of water and electrolytes when a person passes a lot of diluted urine. A person with toxicity to vitamin D may therefore be prone to dehydration.

Symptoms of moderate dehydration include:

Severe dehydration can lead to conditions which are life threatening.

Signs and symptoms include:

Large doses of vitamin D that lead to increased levels of calcium in the blood may cause moderate-to-severe dehydration.

But they may also be a sign of elevated levels of calcium caused by intoxication of vitamin D.

In 2017, researchers conducted a study of the symptoms and diagnosis of acute kidney injury caused by vitamin D toxicity. They reported the experience of 19 people with toxicity.

Many of them had taken 6,000,000 IU of vitamins over 1–3 months. Two of the 19 individuals have suffered acute pancreatitis as a complication.

Signs of pancreatitis include:

To improve the deficiency, such symptoms can occur in those who receive high doses of vitamin D. In one case study, a boy developed stomach pain and constipation after taking VD supplements, while his brother reported elevated blood levels with no other symptoms.

An 18-month-old infant who received 50,000 IU of vitamin D3 for 3 months reported vomiting, stomach pain, and other symptoms in another case study. Since the child stopped taking the supplements, these symptoms resolved.

As long as you monitor your blood levels, 4,000 IU or less per day are safe. Always make sure you purchase products from reputable suppliers to reduce the chance of accidental overdose due to unsuitable labeling. If you have been taking vitamin D supplements and experience any of the symptoms mentioned in this article, consult with a healthcare provider.

What is vitamin D toxicity? Should I be worried about taking supplements? Mayo Clinic.

VD and Risk for Vitamin A Intoxication in an 18-Month-Old Boy. Case Rep Pediatr. 2016. 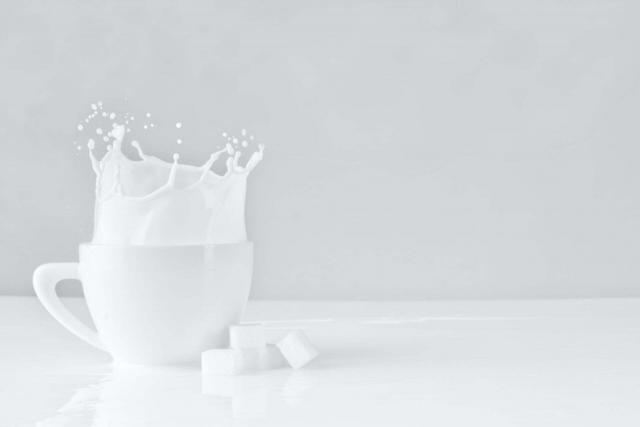 4 Natural Supplements Are as Strong as Medicines 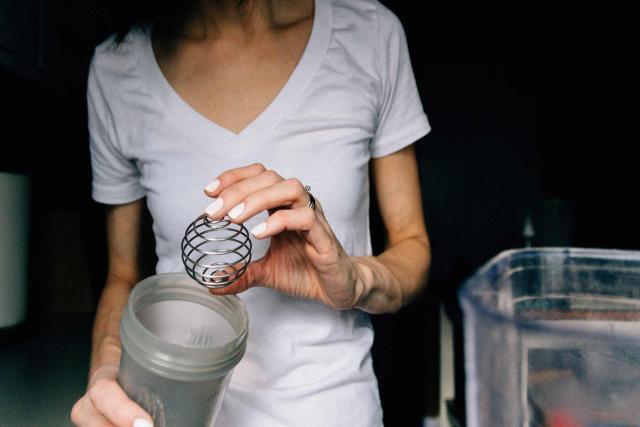 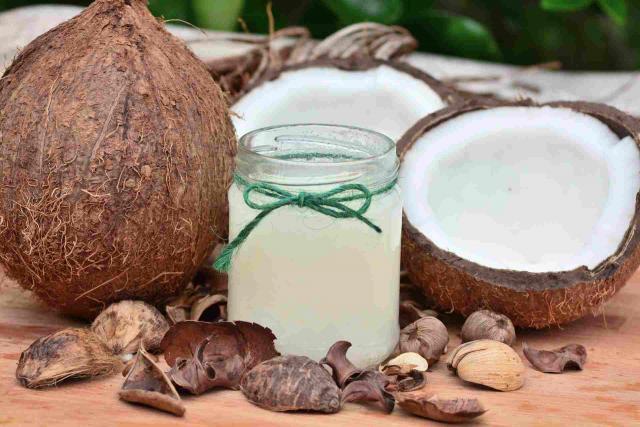 11 Super Healthy Foods to Eat on a Ketogenic Diet 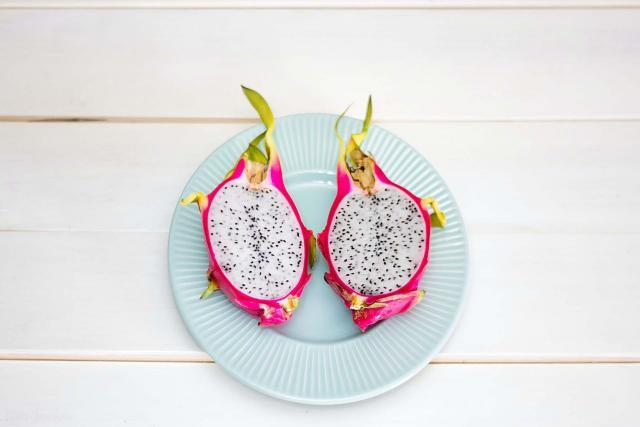