DefatX »»» Nutrition »»» Stimulant Drugs in Tea That Affects Your Brain

Stimulant Drugs in Tea That Affects Your Brain

There are two caffeine-related drugs in tea, such as theobromine and theophylline. These drugs have psychoactive effects on the brain.

Caffeine is a psychoactive substance and very famous in the world. Coffee is the largest source of caffeine, and it is also one of the Western diet’s largest sources of antioxidants. Caffeine has multiple health benefits. The world’s second-biggest source of caffeine is tea, and it can provide a mild quantity of caffeine. Caffeine stimulates the nervous system, improves alertness and decreases somnolence. However, this is because it blocks inhibitory neurotransmitter adenosine in certain brain synapses, resulting in stimulant effects.

The adenosine increases in the body throughout the day, creating some sleep stress. The more adenosine, the higher the inclination to fall asleep. Therefore, caffeine can reverse this effect. The difference between coffee and tea is that tea has much less caffeine in it. A big cup of coffee contains about 300 mg of caffeine, while a cup of tea contains 30 to 70 mg of caffeine.

The theophylline and theobromine in caffeine belong to a family of organic compounds xanthines. Both have various physiological effects on the body. Theophylline relaxes smooth muscles in the airway, promoting breathing, while also increasing the rate of heart contractions. However, it has a mild diuretic effect and increases the circulation of blood across the body that can lower blood pressure. Cocoa beans are also powerful sources of both substances.

The concentrations of these drugs in tea are very low, and their effect on the body is negligible. However, most of the caffeine you drink is metabolized into theophylline and theobromine, and you’ll raise the levels of these two caffeine metabolites every time you drink coffee.

L-theanine is a special amino acid class. In addition, it can reach the brain like caffeine, theophylline, and theobromine, by crossing the blood-brain barrier.

L-theanine enhances the production of brain waves (alpha waves) in humans, which can cause relaxation. L-theanine can affect brain neurotransmitters, such as GABA and dopamine. However, some studies show that L-theanine can improve mindfulness and brain function in combination with caffeine.

4. Tea and Coffee Effects on the Brain

Tea and coffee both involve caffeine. Therefore, both have a stimulant-like effect on the brain. However, the effect of tea is like being soft to do something, while coffee has a rapid, strong brain-boosting effect. Coffee has some disadvantages for many people. While it offers you a pleasant and powerful increase in energy. I think it sometimes stops you from doing work because it can trigger your brain.

This unnecessary coffee stimulating effect can cause you to waste a lot of time. The following downsides are such as scrolling mobile read messages, clicking through Facebook, reading meaningless news articles. In this scenario, tea has less caffeine than coffee. Therefore, the drugs in tea have a complementary effect on your brain.

Tea seems to be the best choice when doing a computer job or learning, while coffee is better suited for physical activities.

Health benefits of methylxanthines in cacao and chocolate. Nutrients. 2013.

The effects of L-theanine, caffeine and their combination on cognition and mood. Biol Psychol. 2008.

High-Fiber Foods You Should Eat Every Day

Arginine (L-Arginine) Overview: What is Arginine? 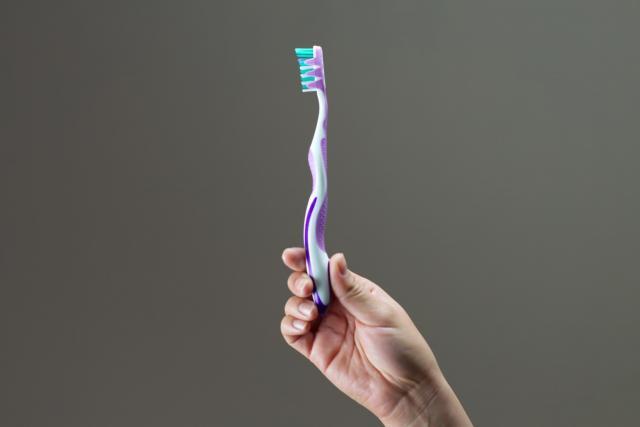 Health Benefits of Coconut Milk and Other Uses

Reflux in Children: Symptoms, and Treatment 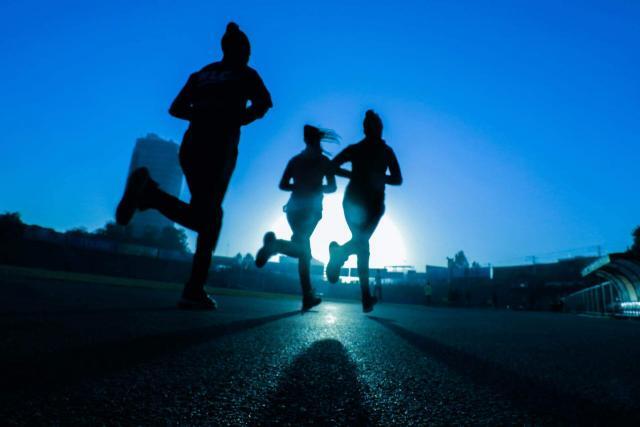 10 Exercises That Help You Burn the Most Calories

The hypertrophy phase: How to Perform It?